It's Keithape south Korean trap star musician born Dec,25 of 93. Early fans of keithape know of him from track "It G MA" a song that blew up after releasing on New Years Day. Their style of rap is a new genre added to music its an alternative to alternative trap the entire group ( Keith Ape, JayAllday, Loota, Okasian, and Kohh) mix their native tongue with american lyrics on a trap beat with an explainable amount of energy. Every track keeps the listener hooked with catchy ba

For all who know nothing about Ass Pizza this "Fader Article" may clarify things "It's not always easy to tell when a 16-year-old is fucking with you. Though when I first met Austin Butts bka Asspizza, the Queens-born artist/designer/high schooler with a preternaturally strong command of social media, I was pretty sure he was. He kept his eyes down on his scrawled-on Supreme Air Forces, and muttered clipped, petulant answers into my recorder at the 2 Bros where I'd bought us

You may have no idea who this man is he's James Jebbia founder of Clothing Brand Supreme...

Supreme's founder James Jebbia was in on the first wave of skater fashion, partnering with Sean Stüssy. When Stüssy left the business in 1994, Jebbia opened up Supreme in 1994 in a small storefront on Lafayette Street located in downtown New York which costed him $12,000. The clothing brand was geared towards street and skater wear, and became quite popular. Later a store was opened on North Fairfax Ave in Los Angeles, California, which is almost double the size of the origin 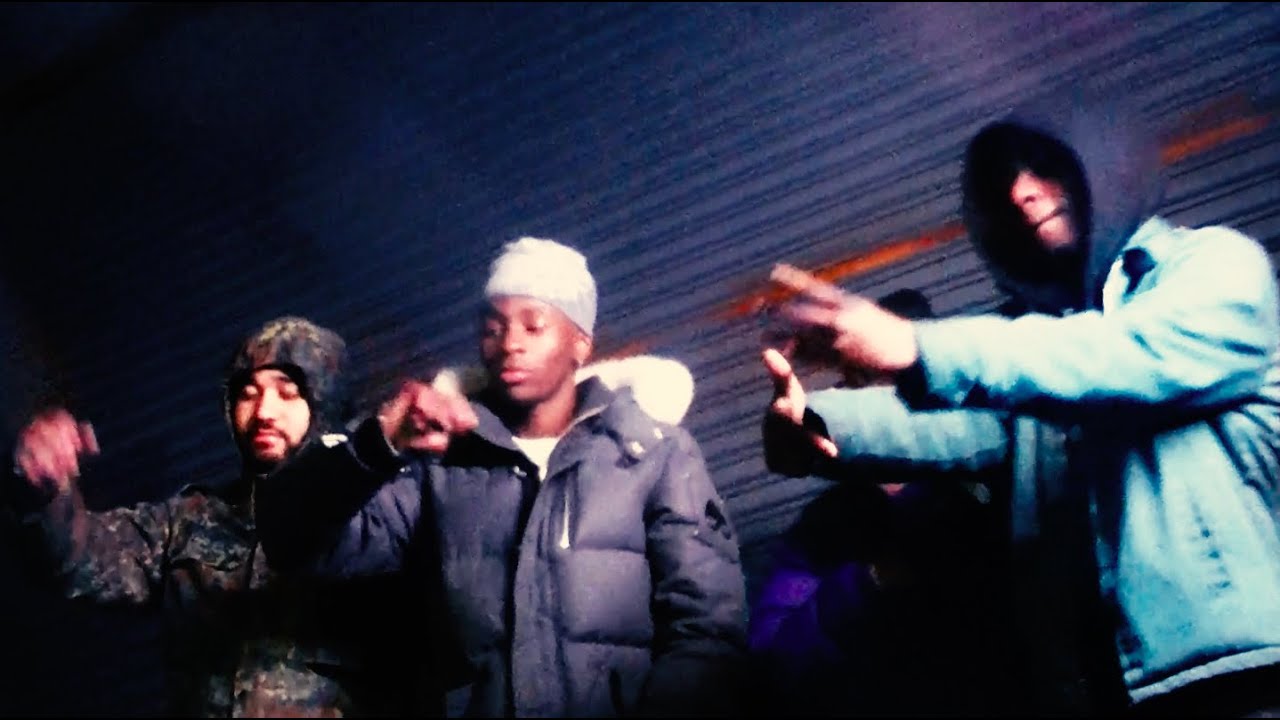 YVS VILLAGE STAYS ABOVE THE RADAR BREAKING STRAIGHT OUT OF HOLLYWOOD

YVS VILLAGE STAYS ABOVE THE RADAR BREAKING STRAIGHT OUT OF HOLLYWOOD